The “Deglazed & Confused” project started several years ago as a way to pass the time, in other words do something other than the normal artist-stuff (Per) and food-stuff (Craig). The concept was (to be honest the concept wasn´t even a concept at this point) for Per to illustrate short food-related texts that Craig wrote, and to print said pictures and words on t-shirts. Some of the first examples were “Braise Cod”  and “I hurled on Taillevent”, each with its own delicious background story. 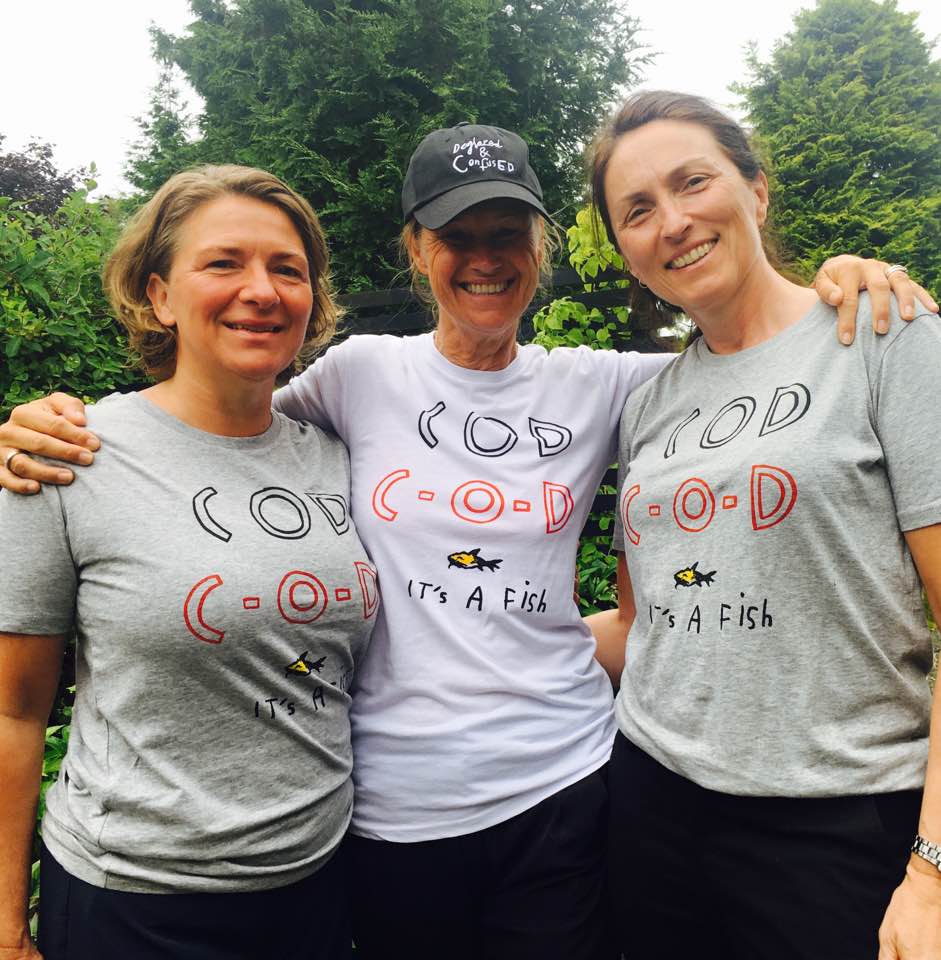 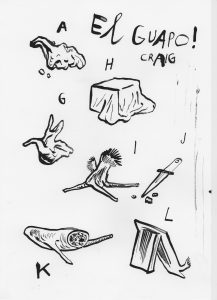 Over the course of the next three or four years of experimenting we landed on a sort of manifesto: white background, black and maximum one color (though now the one color thing has morphed into “colors when necessary”). At one point the idea was to just make one-offs, a single t-shirt for each text/illustration*. Later we decided to only  make a limited number of each shirt to appease the masses.

Anyway, we sure hope you like the shirts (caps are also on their way). We have had a great time working on the project and plan to continue to do so (we have quite a few unused slogans and illustrations floating around, just waiting for a hungry market). Everyone needs a retirement plan. The “D&C” project is ours. Buy one for your BFF or a food-loving relative or co-worker. Buy one (or more) for yourself, your babysitter or your favorite grocery store employee. You´ll feel better about yourself and the world around you.

To purchase shirts, or to acquire more info about the shirts, send an e-mail to craig@craig.no.

If you don’t happen to love the job we’ve done, it’s ok. We can’t expect everyone to be sharp, intelligent, good looking and to have impeccable taste.

* We have, by the way, a bunch of these laying around waiting for future use.

A tragic tale from the century old Durgin-Park restaurant in Boston. The stars of the show were curious fish-loving Norwegians, one male waiter with (rumor has it) over 100 years experience serving tourists, and last but not least something known as scrod (aka schrod). You should have been there … 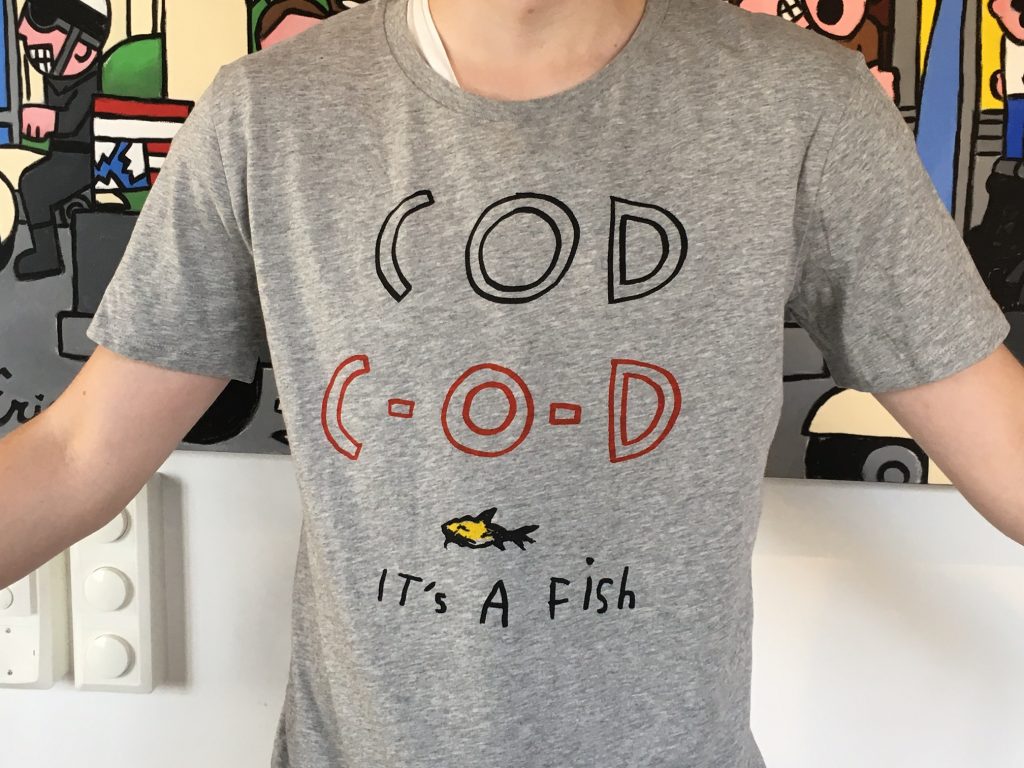 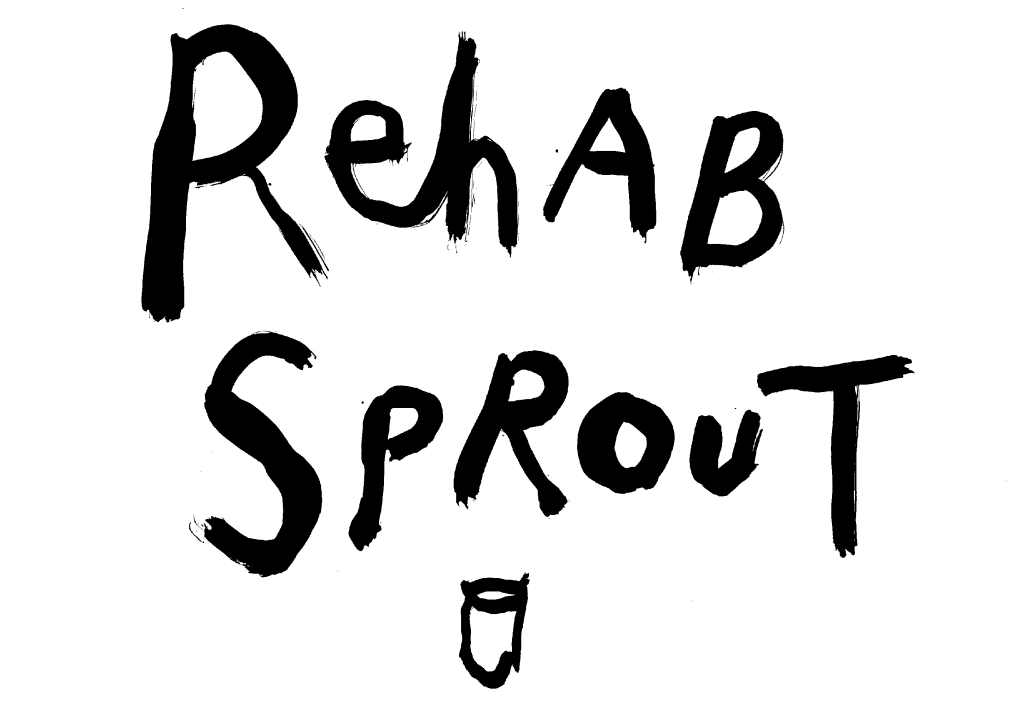 One of the five best pop records of the 1980s was Prefab Sprout´s iconic “Steve McQueen” (called, by the way, “Two Wheels Good” in the US, apparently so as not to piss off deceased actor Steve McQueen´s family). The expression Rehab Sprout says a lot about the music business, as well as the state of the whole organic-biodynamic-sustainable food situation. And of course vegetarians.

The redneck national sport in America. Oklahoma is the proud capitol for noodling (locally known as noodlin´). There are no noodles involved, but lots of cheap beer, huge catfish, blood and dirty lake water are there in abundance!

Woof woof, gimme one of them corn dogs. It´s the State Fair for chrissakes! 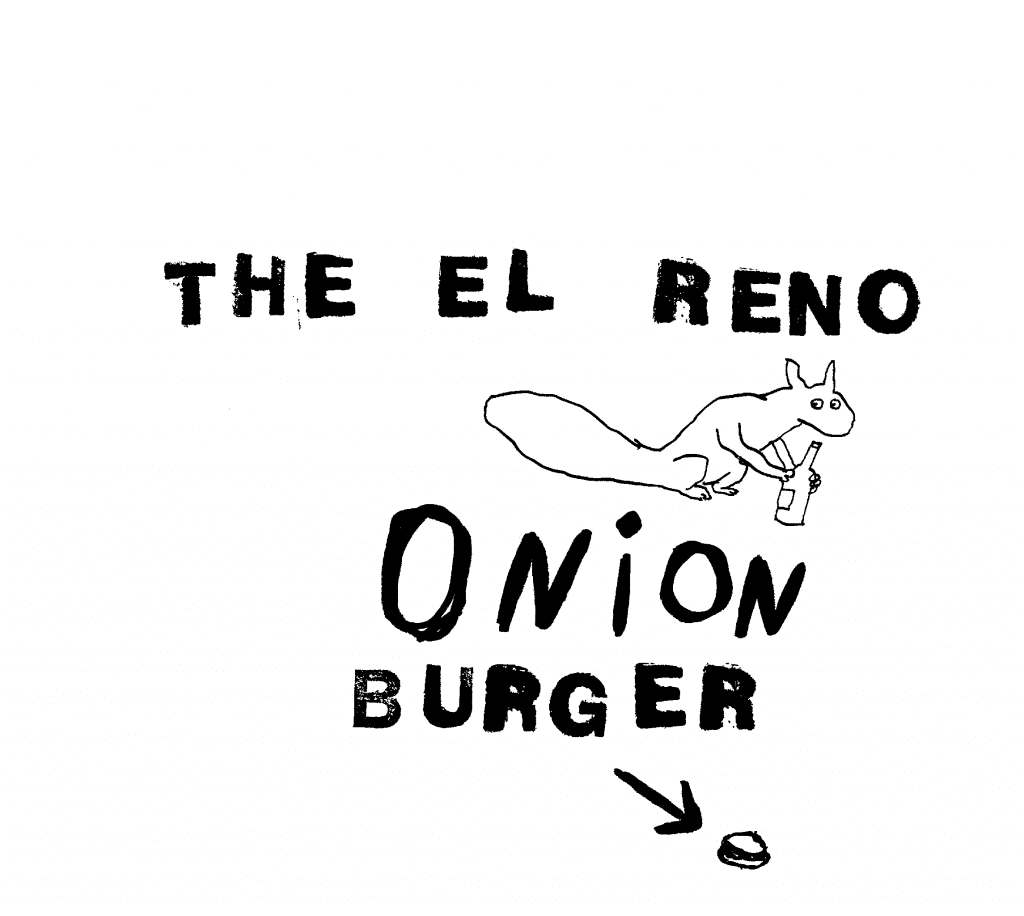 El Reno, Oklahoma, is home to the famous “onion burger”, a delicious burger that was invented during the Great Depression. It is composed of a lot of onions and a “five-cent burger”: just enough meat to hold the thing together. El Reno is located smack dab in the middle of Route 66 and three of the four original onion burger restaurants (Sid´s, Johnnies´s and Robert´s) still serve these babies. At Sid´s you can still order “Freedom Fries” (in case you are still pissed off at France). Squirrels (Sciurus carolinensis) are found all over Oklahoma. They are edible and only some of them drink too much. 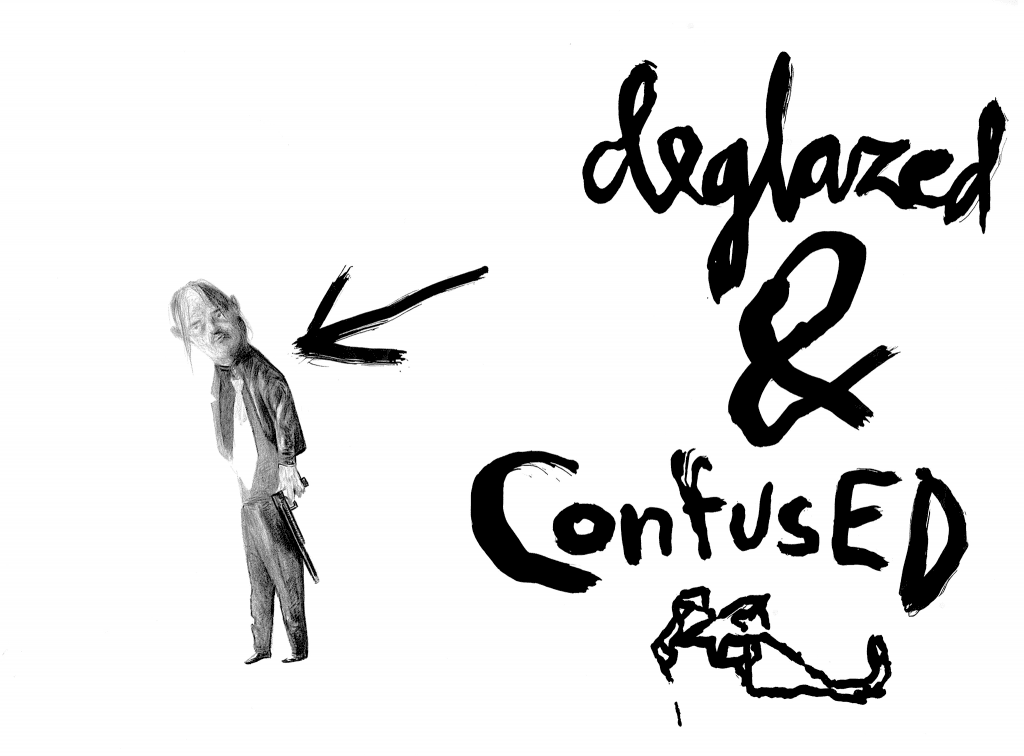 Last but not least, our corporate namesake, an homage to one of cooking´s greatest achievements and a kickass song by some British rock gods fueled by a guy named Bonzo (r.i.p. Bonz). Enjoy!

To purchase shirts, or to acquire more info about the shirts, send an e-mail to craig@craig.no.

Craig and Per Dybvig Jr. have a new t-shirt project called "Deglazed & Confused". Check it out!

This site shows what happens to a young boy who grew up Okie and ended up living most of an adult life in Norway. Oh my!

Food is my thing. I grew up as a musician, but after many years of “What do you mean $20 (or NOK 200)?”, living on a bus, and a long line of hot dogs, Veslandslefsa and beer, just didn’t weigh up against those couple of hours onstage. The whole food thing happened kind of by accident, but I’m sure happy about that particular accident.

Some articles and recipes on this site are and will be written in English, others in Norwegian. Get over it. Instead of feeding the words through some crappy translation program – or using all those extra hours translating back and forth – I have decided to let the site live life as bi-lingual. Make the best of this opportunity. Learn a second language while cooking and eating. How cool is that?